Although records apparently show that the Dutch Spotted sheep were developed in Holland as early as 1800, they are one of the newest sheep breeds to be introduced to the UK.

Our first batch of Dutch Spotted sheep were imported by the UK breed society in 2018 and were then joined later in the year by an imported Tup and then by some further imported additions in 2019.

Also running with the Dutch spotted tup are a number of large half bred ewes. The female crosses have been retained for breeding stock, while the male crosses are sold through the farm shop where they have been found to produce a light and relatively lean meat with a fantastic and unique flavour.

The main triats of the Dutch spotted sheep are 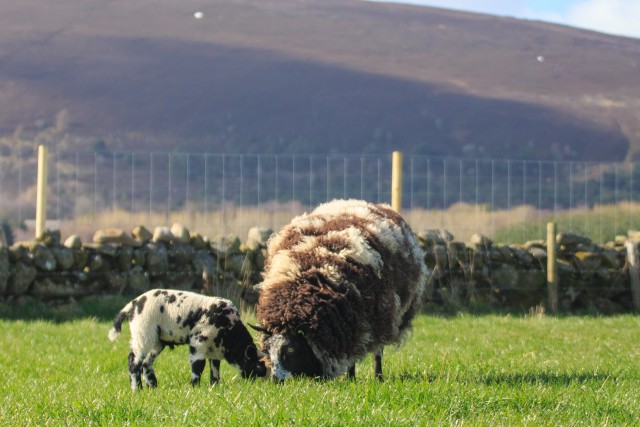 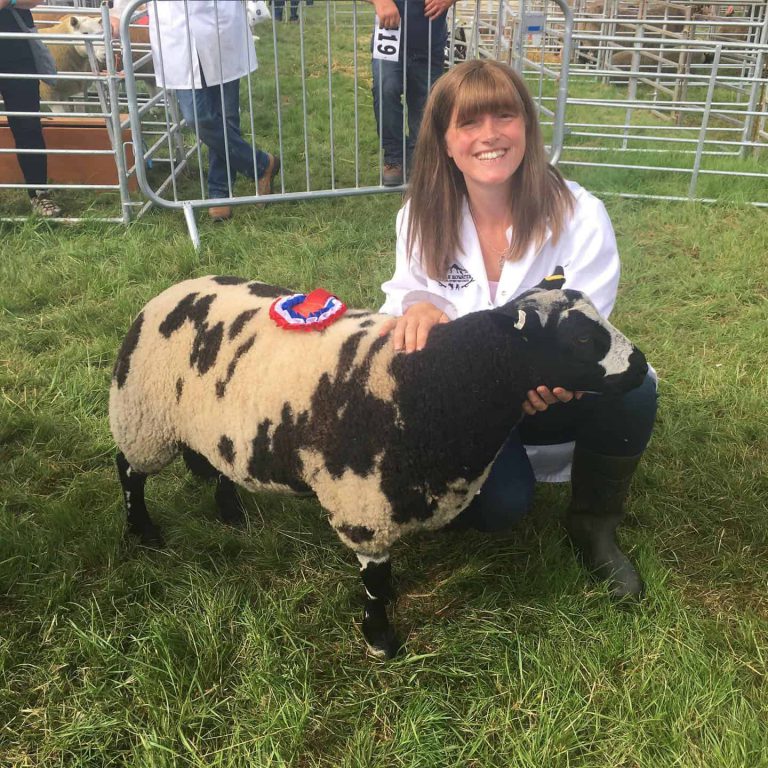 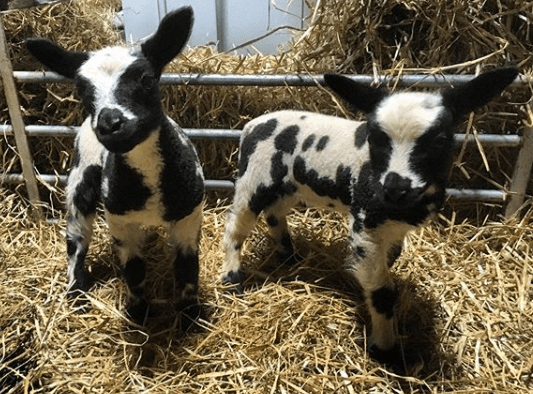 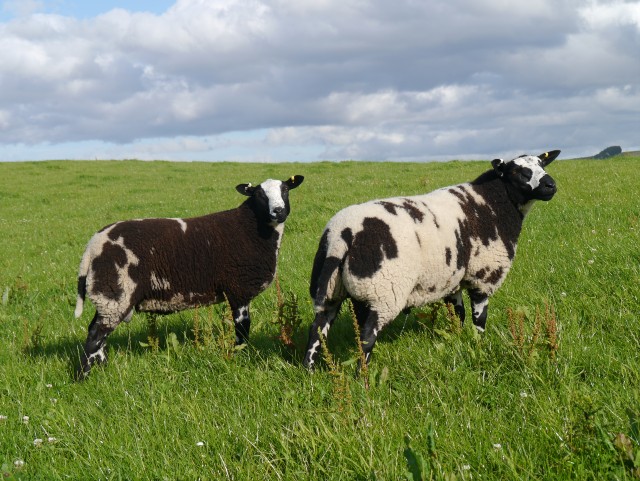 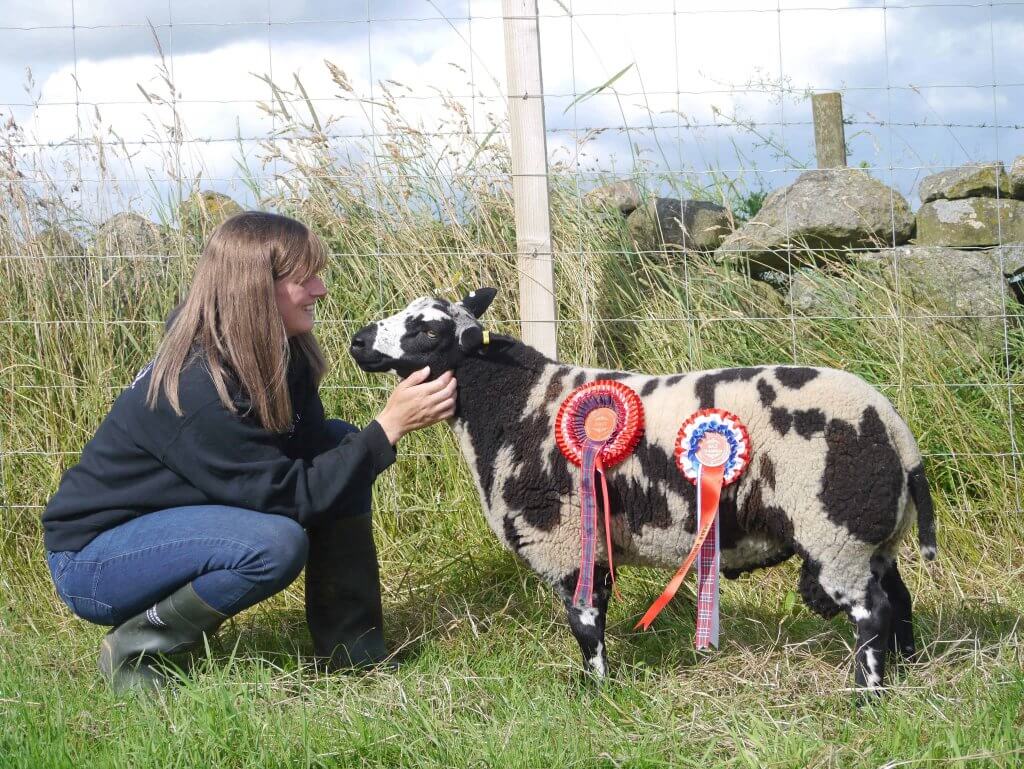 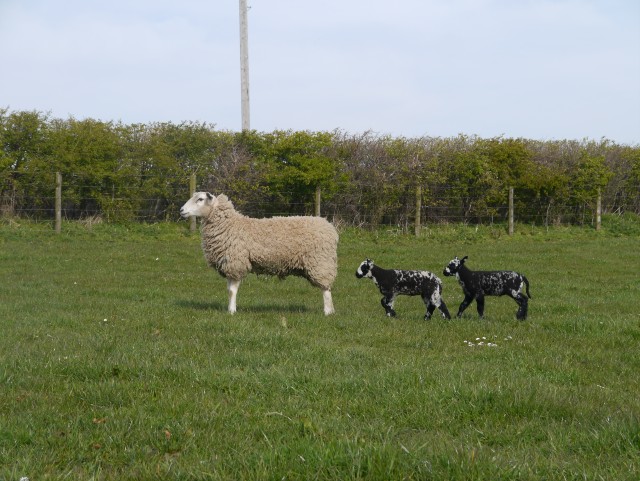